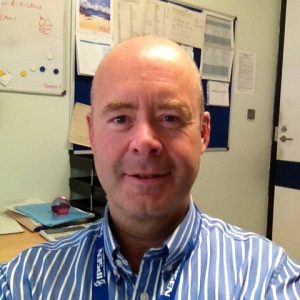 Professor Graham Leese is an NHS consultant in Endocrinology and Diabetes.  He has diverse research interest, but they are especially focussed on the diabetic foot, diabetic eye disease and Endocrine epidemiology.  He has linked his work in these three areas with Go-DARTS, and has collaborated in a number of other areas.  He is also part of the SDRN epidemiology group.

He has published about 240 peer reviewed papers.